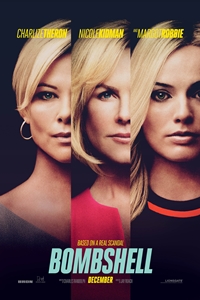 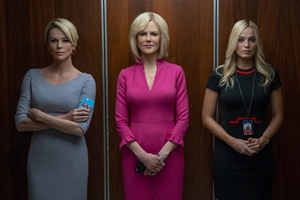 Bombshell is a revealing look inside the most powerful and controversial media empire of all time; Fox News, and the explosive story of women who brought down the infamous man who created it.